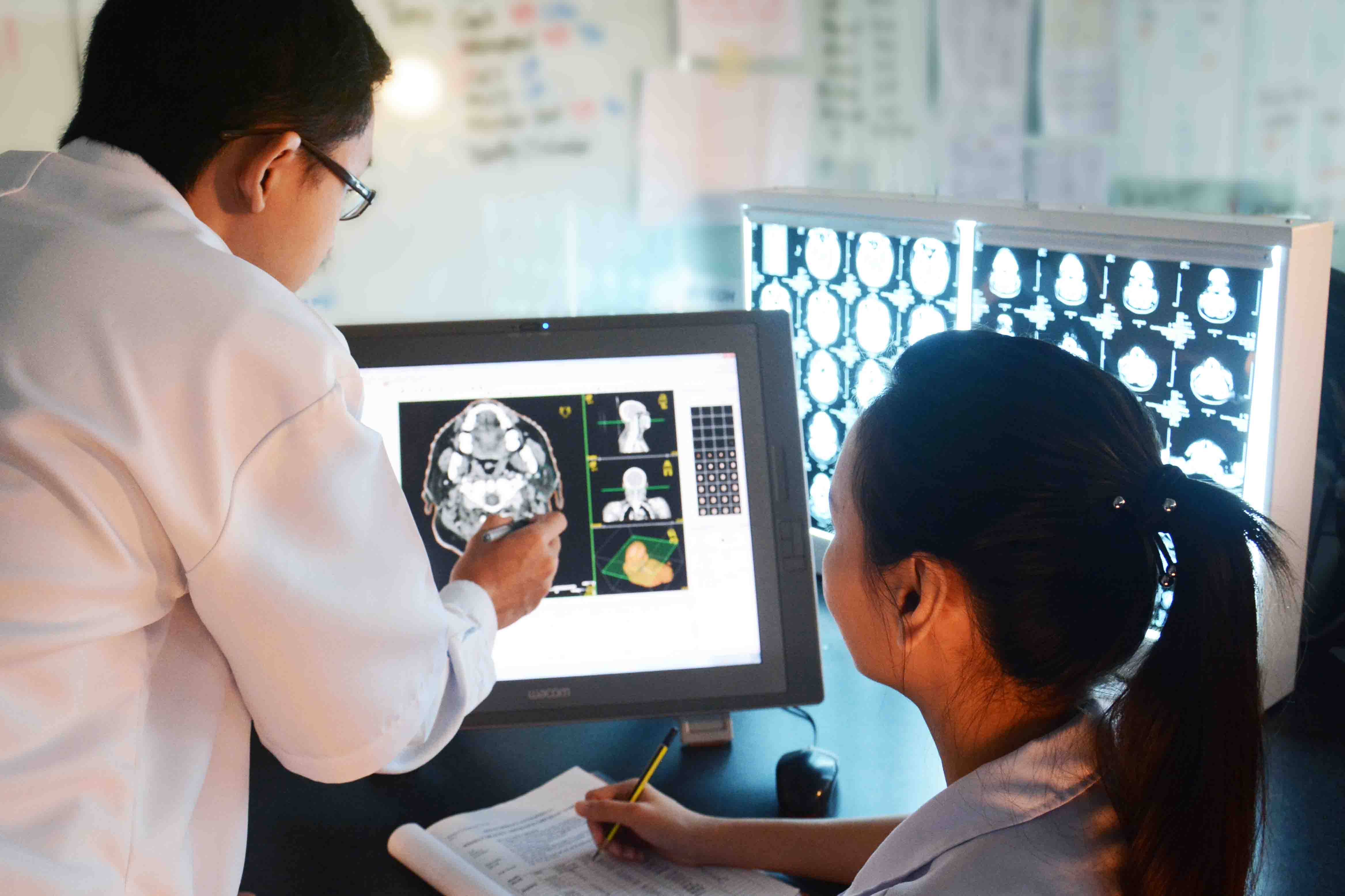 What is Medical Physics?

Medical Physics can be generally defined as a field in which applied physics is incorporated into medicine. Mount Miriam Cancer Hospital has one of the largest and highly capable Medical Physics Team in the northern region in Malaysia. The Medical Physics team in Mount Miriam is actively involved in radiation oncology (also known as radiotherapy) and nuclear medicine imaging. In radiotherapy, high-energy ionizing radiation is used to treat a wide variety of cancers, where radiation is either delivered by a machine from outside of the body into the tumour (External Beam Radiotherapy), or delivering the radiation inside or near to the tumour by using radioactive source (Brachytherapy). Our Medical Physicists also participate in nuclear medicine imaging, where a PET-CT scanner is used to acquire functional images, which is important in cancer detection, cancer staging and to evaluate the effectiveness of cancer treatment.

One of the crucial roles of a Medical Physicist is to do treatment planning for radiotherapy. The Medical Physicists work very closely with the Clinical Oncologist aiming to provide the patients an optimized treatment plan to deliver the radiation to the tumour, while sparing the surrounding healthy tissues. This is particularly important to ensure good treatment outcome without compromising your quality of life.

Medical Physicists are actively involved in the development and administration of radiation safety programmes for the radiation staffs, patients and public. They ensure safe environment in our radiation services by continuous education and training, constant reviewing of policies and procedures and so forth. 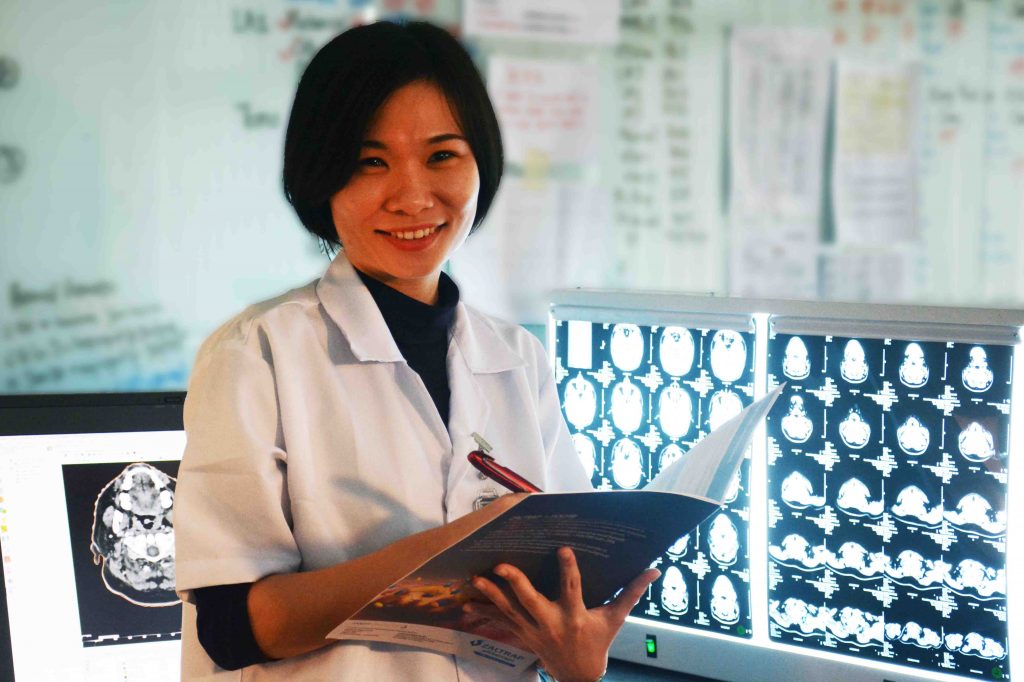