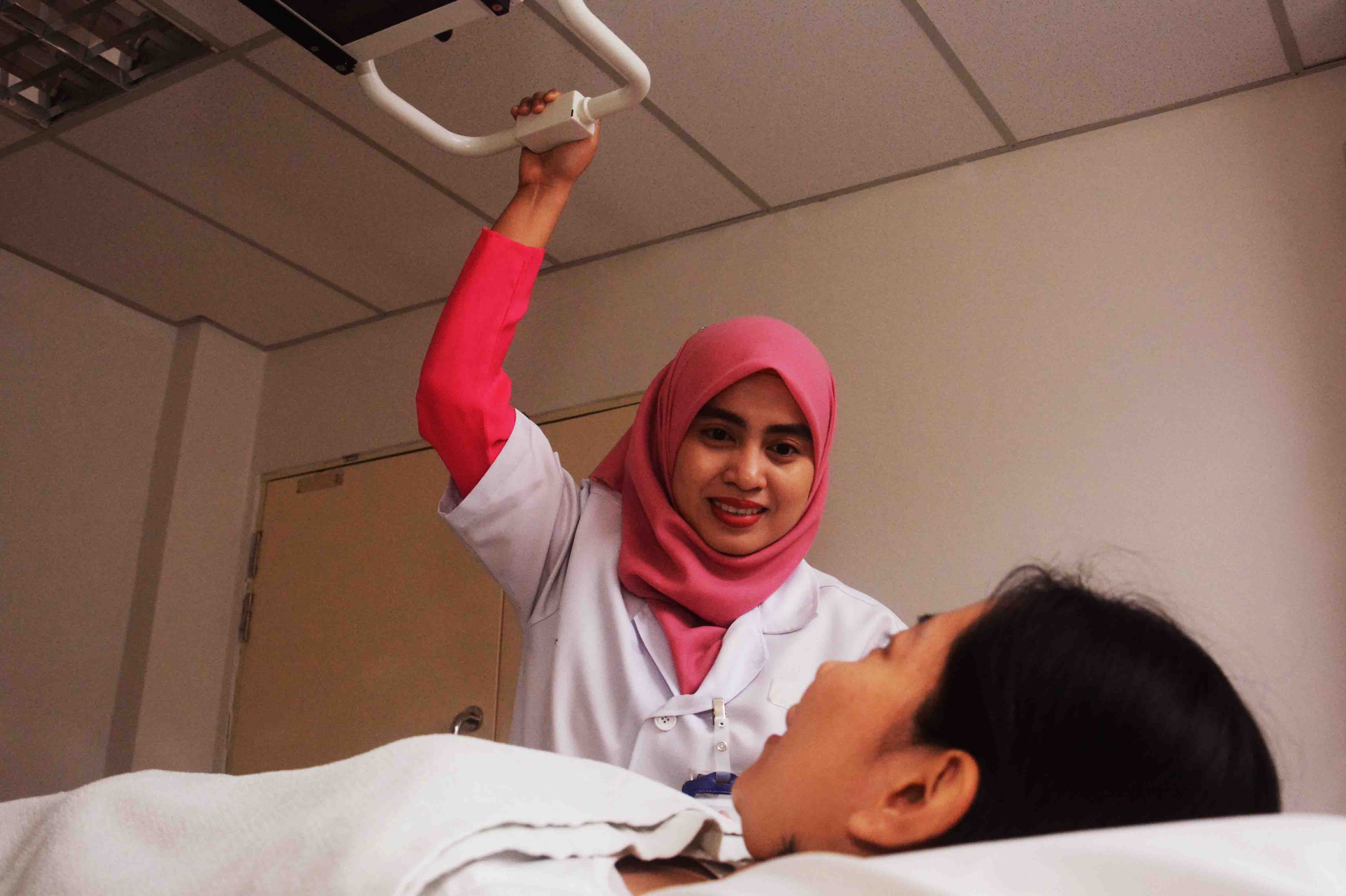 X-ray is a quick, painless procedure commonly used to produce images of the inside of the body

X-rays, or General Radiography use low doses of radiation to create pictures of the inside of your body. An X-ray is a common imaging test that’s been used for decades. The images show the parts of your body in different shades of black and white. This is because different tissues absorb different amounts of radiation. Calcium in bones absorbs x-rays the most, so bones look white. Fat and other soft tissues absorb less, and look gray. Air absorbs the least, so lungs look black. X-rays are fast, easy to get, and cost less than other scans.

X-rays are a type of radiation that can pass through the body. They can’t be seen by the naked eye and you can’t feel them. An X-ray tube inside the x-ray machine sends out a beam of radiation. As the radiation pass through the body, tissues in the body absorb or block the radiation to varying degrees. Dense tissues such as bones block most radiation, but soft tissues, like fat or muscle, block less. After passing through the body, the beam hits the detector. Tissues that block high amounts of radiation, such as bone, show up as white areas on a black background. Soft tissues block less radiation and show up in shades of gray. Organs that are mostly air, such as the lungs, normally look black. 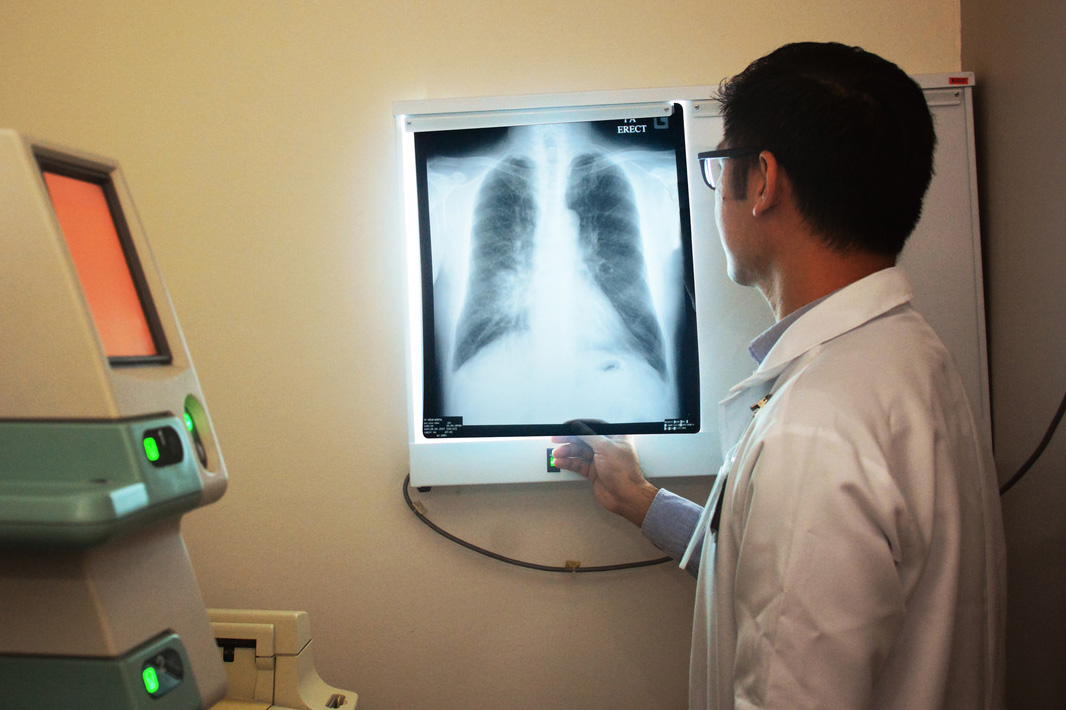 How Should I Prepare for an X-ray?